2nd Dimension Wiki
Register
Don't have an account?
Sign In
Advertisement
in: Phineas and Ferb: Across The Second Dimension, Songs 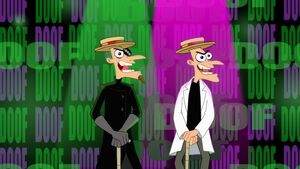